How To Write Student Recommendation Letter 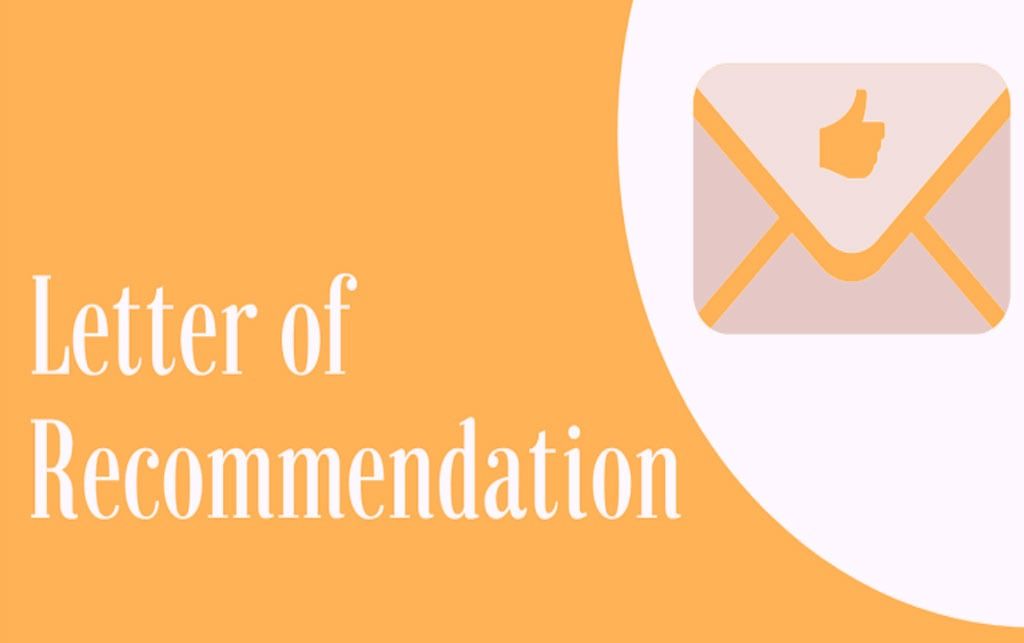 Many people might require a letter of recommendation in various phases of their lives. It is required to be admitted into some colleges and it can also be required by your employee when you try to apply for a job. So as a teacher or a professor, you must be prepared to be reached by many to write a letter of recommendation for a student. This, even when not a big deal for you, can impact the decision of the student’s employer or his admitting committee to a great deal. This is because many people believe in and trust the recommendations.

So rather than just typing out from the letter of recommendation template for students that you might’ve found online, it is better to add your personal touch to make it look more genuine and meaningful.

Here are some tips on how to write a letter of recommendation for a student:

Know who you’re writing for

The first and foremost thing to ask for when writing a letter of recommendation for a student would be to know who the student is and what his qualifications are. You should not focus on just typing anything and handing it over. Put some time into it since it can be very important for the said student. You can ask him to provide you with a proper resume or a detailed page about their academic qualifications and capabilities. You should try to go through that and therefore accordingly tailor your responses such that they can match with the student and the company or college that they want to write to.

By having prior knowledge about the student, you’ll be able to properly articulate your entire letter of recommendation and not be confused about what you’re writing.

The next step would be to address the letter properly. You can ask the student who he is referring to in the letter, it can be any hiring manager or any other such authority that would be reading your recommendation letter for the student. It can alternatively also be the college admissions department so knowing about it is better than directly referring it to whomsoever it may concern. That will look very impersonal. Now, the student might be trying to get a letter of recommendation for a variety of companies or colleges to apply to. In this case, take to him beforehand and accordingly plan your letter.

If he is intending that you write many letters to the many organizations, it is important that you maintain a generality about the letters and just highlight those points which would be relevant everywhere. It is not deemed best to write multiple letters of recommendation for a student since they don’t serve the purpose and seem overdone.

Feel free to introduce yourself

You should always start the recommendation letter for students by introducing yourself. Explain who you are, what your qualifications are, and how are you a good person to be the judge of the student. You can also write down your experience with the institute you’re working in, which would help in increasing the trust in your letter of recommendation. You can also brief up about the subject you taught the student and the duration for which you taught him that. If you don’t know through academic means but some co-curricular means, just mention that.

For example, you might have met the student during his squash practice and were his coach. That would also make you eligible to talk about the said student and explain your experience with him. Additionally, there might be a case where you’ve known the student for years because you’ve taught him something for a long time. Do mention that as it can be an asset for the letter of recommendation for a student.

Include details of your experience

You have to write it in your perspective and you can accordingly explain how you liked his approach in the classroom and considered him to be one of the best of the lot because of the dedication and hard work he put into every subject. Don’t forget to appreciate him for everything that you can think about.

Pick up skills from student’s resume with examples

While you’re explaining the abilities of the student, it would be a nice time to pick up his resume and see what skills he is trying to highlight. You can quote examples from your interaction with him where you could see him project those skills and use them to help himself or someone else. This can be very beneficial for the student that you’re writing the letter of recommendation. With this, you can also tell them how the student will be an asset to the educational or work institute because of his skills. This will evenly project how well his record has been and will further help him to get the job or the college that he’s looking for.

Writing a letter of recommendation for a student can be a task of quite a burden. This is because, in the end, a lot lies upon the credibility of the skills the student claims he has and the recommendation letter for student projects exactly that. Therefore, even if you get an idea about how to write from any letter of recommendation template for a student, it is deemed best that you handcraft the letter yourself and modify it to suit the student. It will help him in the long run and there is nothing better for a teacher to see than his student becoming successful and achieving his dreams.