Wondering How To Write An Appeal Letter? 6 Tips To Make An Impact | Sample Included 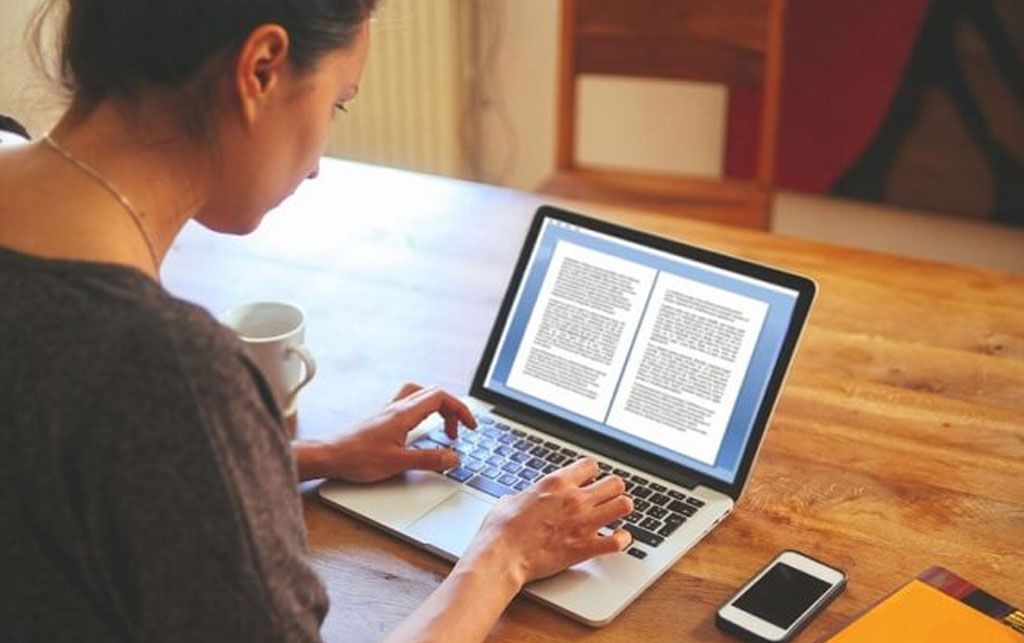 It is said that decisions are not always set in stone. You have come to the right spot if you’re hoping for a Second Chance.  An appeal letter is a notice written to those who want to rethink their decision. In several cases, an appeal letter is available if you find you have not been correctly advised of anything or were being handled unfairly.

In this article, we have discussed how to write an appeal letter, and we have also included some appeal letter samples. So read the article to find out.

What is an appeal letter?

When you find you have been handled wrongfully in your job, and you wish someone to rethink their position on you, an appeal letter is what you write. You will have to write an appeal letter many times.

Maybe you think you were wrongly warned, degraded, dismissed or fired. Perhaps when you think you deserve a raise, you refuse it. If so, a well-drafted letter of appeal may be useful to correct the issue.

How to write an appeal letter?

It must not be as intimidating to write a letter of appeal as you thought. You write an appeal letter when you face any injustice in your organization or work. These cases don’t feel pleasant, but you should respond by composing an appeal letter instead of repeating the incidents over and over.

1. Review the process of appeal if possible

Most colleges and businesses have a fine print appeal mechanism. It can need searching, but you may decide your appeal letter’s time limit and components.

Also read Invest For Secured Future: The IPO Launch That You Should Be Expecting This Year!

You should also explore HR legislation to see if the grounds for lawsuits are something you challenge. It is best to engage a lawyer to ensure that all the proceedings are properly followed if you can take legal action based on your case.

You must know where you have to deliver your appeal letter, whether it is the mailing address or the email address, to get your letter delivered to the correct person. The last thing you want is that your letter is reached to no one, or worse.

Chat with an HR specialist or an admissions consultant if you don’t know where the letter could be sent.

The ultimate aim of a letter of appeal is to reverse a verdict. This section of your appeal letter offers you the opportunity to clarify the background of events.

It is important to keep to the truth in this paragraph. When you have proof, the argument gets even clearer. This can include detailed communications with times and dates, non-represented rules, and other records that help to determine what occurred.

Finally, accept any errors you’ve made. You may think it’s nice to avoid blame, but it’s important to describe where you may have been mistaken in an appeal letter. Admitting those failures may exclude complaints from the receiver and reflect that you are aware of your mistakes.

Keep a cool and optimistic tone of speech when saying that it was not fair. In most situations, you’re passionate about the unfairness that has happened to you; otherwise, you won’t write this message. It is best not to get too sentimental.

Try to keep this part of the letter short. Specify the results you want and the date you wish to them. An appeal letter does not necessarily reverse a verdict. It may instead be used to add a binding clause.

6. Give a follow-up if you do not get a reply within one week

We are both aware that people are distracted, and you need to give the beneficiary often an extra boost. Please follow-up if in a week you haven’t heard back. The follow-up should be done by email or via telephone, not formally, like a letter. Be direct, reliable and competent.

Things to be included in an appeal letter

In an appeal letter, you justify whether you thought it was incorrect or wrong, and you indicate what the new result is to be hoped for.

Also read: 5 Questions Your HR May Ask You In A Sales Interview

An appeal letter aims to rethink and reverse a decision. This is possible if the letter is kind and direct.

Things not to be included in an appeal letter

Be sure that these items are not included in your appeal letter when revising your letter of appeal, which is done many times.

You are now on the road to obtaining the desired result if you remain straight from the above stages.

Any tips on writing a successful letter of appeal are provided here. An appeal letter sample has also been included down below.

I hope you do well. I write to appeal to your decision, which we debated last Tuesday at our annual review meeting, not to give my annual pay increase.

You claimed that I was too late to work this year to merit a pay rise, as you stated during our meeting. I was not late more than two times this year, according to my records (which I got from Hr Department). I added my tardies to a Personal Resources folder.

I urge you to rethink your decision on my pay increases in light of these details.

I appreciate that you have taken the time to read this and the document attached. I’m glad to meet you to discuss this at any time.