Home /Blogs /Should You Add Picture On Your Resume? 6 Points To Consider
picture-on-your-resume

Should You Add Picture On Your Resume? 6 Points To Consider 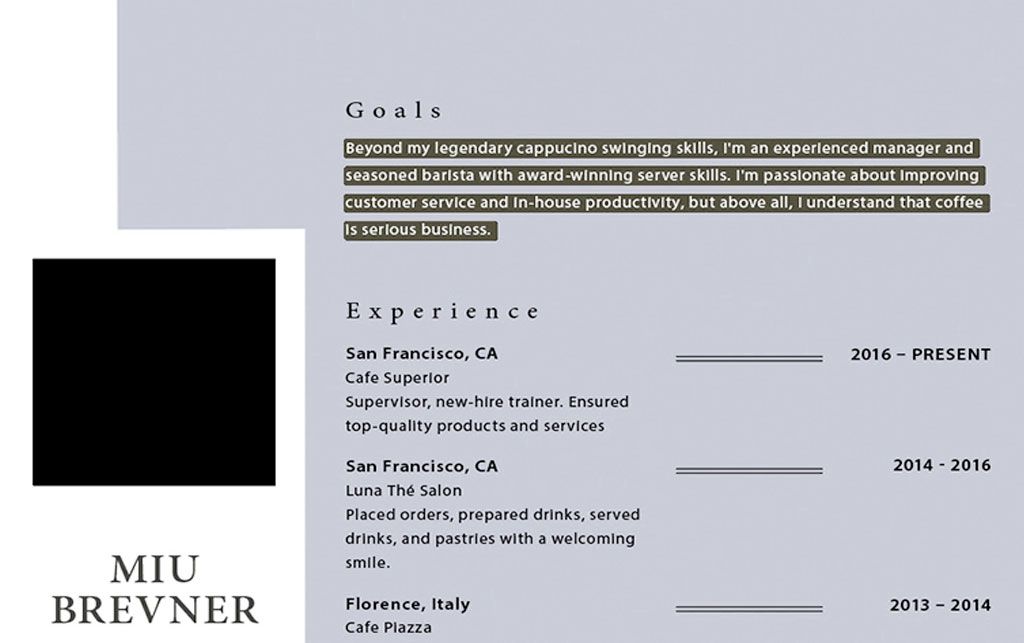 If you think that the world is transforming into a picturesque visual place where heavy emphasis is laid on your visual than text, you’re right. The world is filled with data but what catches the eye is visual with the data. If that is appealing to you, you stay, else you don’t. That might be your go-to trick to decide on the next movie that you’ll see or the next show you’re binge-watching. But an interview is no movie and although visuals are important, your picture on your resume might not count. Interviews can be very hectic and can make you very stressed about the events that might happen.

So everyone is focusing on acing their resume and ensuring that it is not the reason why you’re out of the race. With this, many people are stuck thinking ‘should I add a picture on my resume?’ As simple as this question might sound, it is a lot complicated because it is not about the picture, in the end, it is about the impact.

Following are the best 6 tips to consider when you are adding picture to your resume:

Some companies use automated systems to analyze resumes and sort them out. These systems are also responsible for filtering out the resumes. Usually, these systems are made in such a manner that they only track the text part of the resume. They might miss out on you if you have a picture on your resume. This is because it is not a part of the system’s algorithm.

Therefore, it might end up busting your chances with that job since the automated system will keep you lower in the hierarchy than you’ve otherwise been. So, to avoid such confusions, it is better to leave the picture out and focus on the more important things, or the other part of the resume. You wouldn’t want to hurt your chances of getting hired because of a photo. And this forms as a big reason why people don’t add photos to their resumes.

Some companies have strict policies

Some companies also have policies on sending resumes. They only accept resumes without any photo. This is done to make the whole procedure a lot easier to do and to be able to use automated systems to do a lot of work. So if you’re trying to be a part of such a firm, adding pictures to your resume will automatically be something that you should avoid.

Remember, that you don’t need a passport size photograph to define you, your resume does that. And if the company would be eager to meet you or see you, they can do so by calling you in for a one to one interview or by checking out your handles mentioned in the contacts section of the resume. So, you can keep your photo at bay until then.

Some people also consider adding photos to resume as a very unprofessional thing to do. This is because adding a photo makes it a lot less formal and for some, even informal. This will hamper your chances with the job and will make you a less likely candidate to be chosen. If you have to ensure that your resume remains professional according to the hirers, the safest option to go for is to remove any photograph that you have on it. Let the text do the talking for you. If your resume is strong enough, it doesn’t need a photograph. A photograph, therefore, serves no purpose as is on a resume.

For some, a photograph might also come off as distracting. It might take off the concentration of the employer from your resume to your face. This is not something that will boost your chances to get your job and will only make the employer less likely to check the rest of your profile out. The employers only have a limited amount of time and so many applications. So the time that they spend on each resume comes out to be even shorter. And you wouldn’t want that time to go to waste due to any distraction. So, in these cases, it is deemed necessary that you keep your photograph out of your resume as much as possible.

There are places where it’s relevant

There are, however, many jobs where the addition of a photo becomes as relevant as it is necessary. This will include many modelling and acting jobs. So, for that, you’ll have to add your pictures along with your resume. In these cases, you should not back off from adding a picture to your resume but should be ensuring that the picture is good and a full description of you. For jobs like these, photos are one of the key factors to decide on who’ll land the job. Therefore, to strengthen your chances, in this case, don’t waste your time asking should I add a picture on your resume but ensure that you don’t forget that.

In other jobs as well, it might serve unnecessary to worry so much about a photo. To be sure about it, it is a good option to do your research beforehand. You can look for how other people are appearing or have appeared for such jobs and if three is a company policy strictly stating otherwise. Good research can ensure that you don’t mess up your resume by mere thoughts and have something factual to discard or keep the photo.

Adding a picture on your resume might seem like a good option in some cases whereas generally, it is a practice that is going to be forbidden. With many interviews now held directly online, the purpose of adding photos on resumes is slowly fading out. So, look at the entire situation carefully and check your odds. Being factual is better than being paranoid about your resume. Your resume is a document that holds significant value when it comes to your hiring. So taking it carefully is a must and paying attention to every detail necessary.