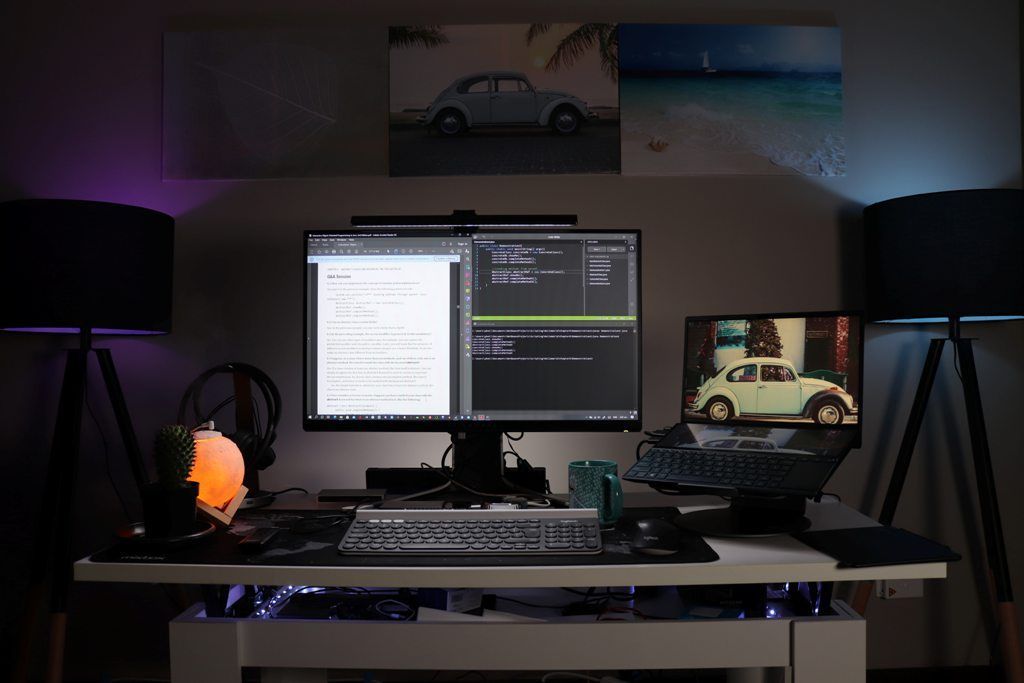 The word, Open Source means something that people can alter and share because its creation is open to the public. The concept was used to describe a particular approach to computer programs in software development. However, today “open source” applies to a broader variety of ideas, which we call “the open source way.” Projects, goods, or initiatives from open-source involve and celebrate concepts of open sharing, cooperation, rapid prototyping, accountability, meritocracy, and community-oriented growth. In this article, we have discussed what is open-source software and how it can benefit you if your daily works, and we will also look at various open-source software examples.

What is open-source software?

Open Source software that can be inspected, updated and developed by anyone. The ‘source code,’ which most of the computer users don’t even see, can be manipulated by the code programmer to alter the way a piece of programming – a ‘software’ or ‘application’ operates. Programmers with access to a computer program’s source code can enhance the program by adding improvements or repairing sections that don’t always work correctly.

Some software has source code that can be changed only by the individual, team or company who developed it — and has sole control over it. This software is classified as ‘ownership’ or ‘closed source’ software. It can only be copied, reviewed and updated lawfully with the original writers of software. And computer users must consent to not do something with the software that software permissions of the software do not specifically enable to use of proprietary software.

Examples of proprietary applications include Microsoft Office and Adobe Photoshop. The program of the open-source is different. The authors provide their source code for those who would like to access, translate, read, modify or share this code. Examples of open source applications are LibreOffice and GNU Image Manipulation. The way people can access, research, change and distribute software affects open source licenses. In general, open-source licenses permit computer users for whatever reasons they wish to use open-source software.

Why do people use open-source software?

There are a variety of reasons why people prefer open-source over proprietary applications, including:

Other people prefer software which has open source since it makes them better programmers. Since open-source code is available to the public, students can quickly learn to develop software. Students should also express their work in the growth of their abilities by welcoming comments and criticism. If people find errors in the source code of programs, they will share those errors with others to prevent themselves from making the same mistakes.

Open source and open source technologies were intended to support programmers as well as non-programmers. Since early inventors developed most of the Internet on open source technology, such as Linux OS and the Apache Web server program, anyone who uses the Internet today benefits from open-source software. Any time computer users access web pages, view email, talk with friends, play video games or stream music online, their computer, cell phone or gaming consoles connect to a computer’s global network using open-source software, which they use to route and transfer their data to “local” devices.

Computers that do all this essential work are normally located far away, which is not visible or physically available to users – which is why some people refer to these computers as “remote computers.” More and more, when doing tasks on their local devices, people rely upon remote computers. For instance, they can use software that they don’t install and run on their personal computers to process online words, email management or image editing. They only use the Web browser or mobile telephone application to access these services on remote computers. They are interested in “remote computing.” if they do this.

Is open-source software free of cost?

Some of the best open source software examples are:

So we may finally conclude that open source software is very beneficial in today’s digital world. Having an in-depth knowledge of its working as how to change it according to your need, then it can be beneficial. So start using various open-source software in your daily work to check out the benefits.