Home/Blog /Here's How to Know the Difference Between Miss and Ms.
Content Creators

Here's How to Know the Difference Between Miss and Ms. 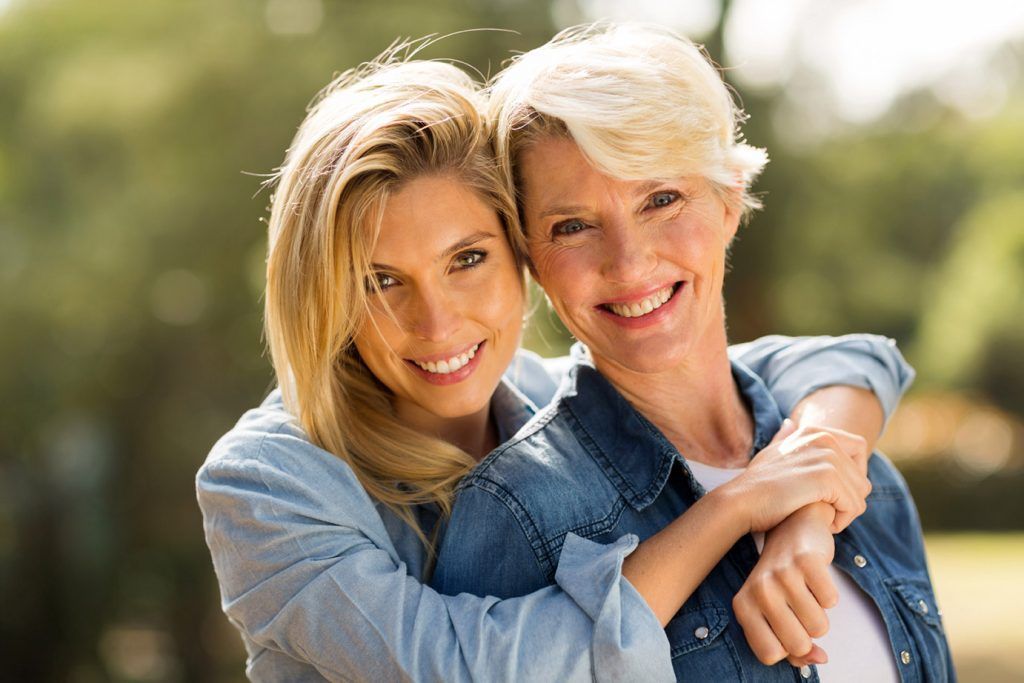 So you wish to write a letter to a male as a business associate, or as an employee, or in any other bu manner. You would refer to him as Mr followed by his last name. Simple, right? You don’t have to look at his marital status, his age, or any other factor to alter the way you refer to him. But what about females? What if you have a female associate to refer.

Then how would you go about referring to her? That might seem very confusing to many considering the availability of the various greetings for women. So how can we know the difference between miss and ms while referring to a woman? Is there a difference at all? As a matter of fact, there is.

While it is clear that a married woman would mostly be referred to using Mrs, using miss vs ms can be an issue especially while you’re trying to refer to young or unmarried girls. To solve all your queries on miss and ms here is some detail that can help you stick the fact in your brains for the next time that you feel like referring to a female in a formal letter or email.

When is Ms used?

Ms is very vastly used in the business culture. You can refer to almost every woman as Ms This is because this form of greeting is widely accepted for women and is generally used in business terms. It is widely used in many business letters when the exact marital status, age, or preference of the said female is unknown.

Therefore, it can be considered a great safe option if you wanted to go for one. As a matter of fact, even married women can be referred to as Ms at times without facing any backlash. So, all in all, Ms sounds like a very suitable option for all kinds of business needs. However, if we talk about specificity, then that is something that Ms lacks.

When you say Ms, you try to play very safely but with then you are also very unspecific which might show the person that you don’t put a lot of effort into knowing what the person prefers. While some might not care a lot about it, it can make a bad impression in front of others which is specifically something that you would not want.

When is Miss used?

Miss is also used for females. However, the use of this greeting or salutation is very restricted and is associated with a meaning. If you call a woman Miss, this means that the woman in question is young and unmarried. Generally, only girls are referred to as Miss, however, the use can be expanded to young unmarried women as well.

While this must only be used when you know about the person, some people use it generally to refer it to all women which are incorrect. Miss is not used for all types of women, as stated previously, its use is very constrained and it must be kept that way. It is not flattering to call an older woman Miss.

She might not like it at all and might want you to refer to her in a way that she prefers. So this is something that is not generally safe for use if you’re not aware of the marital status, age, or preference of the women. Otherwise, if you’re sure about these factors, miss is the way to go.

Can we use ms or miss interchangeably?

In some cases, yes. In all cases, no. If we look at the definition and usage of miss and ms, you will find out that we can call unmarried young woman ms, but we cant call married woman miss. The point is that the varying strata of women that are covered by ms are not generally covered by miss due to its use being constricted around a certain type of female.

Where we can use ms to refer to all women, young or old, married or not, without really hurting their preferences, you can’t do the same when it comes to miss. Therefore, it is important to keep some points in your mind when you’re thinking to use them. Your circumstances can affect a lot about what way you should refer to the female associate.

If you’ve known her for long, you’ll easily be able to tell the way which is better to refer to her as, miss vs ms. However, if you don’t know her at all and this is the first time that you’re communicating with her, it is safe to go with Ms. It is used a lot in the business community and no one will ever take offense to that.

Tip: Don’t assume it if you don’t know it

On the contrary, just because someone’s spouse is dead or they are separated, doesn’t indicate that they would want to be called miss back again. The woman might still want to go by Mrs. So if possible, you can try to get this information directly from her rather than assuming it for yourself.

There’s not much chaos about ms or miss if you come to think about it. You can easily use them if you think about it a little carefully. You don have to worry that much about it. Usually, people can let it slide even if you did this wrong. However, it will be recommended that if you want to create a good first impression, you must pay a little attention to this concept. You don’t have to do much, just a little thought, and you’ll be good to go.