5 Duties That You Need To Undertake In A Mediation Job 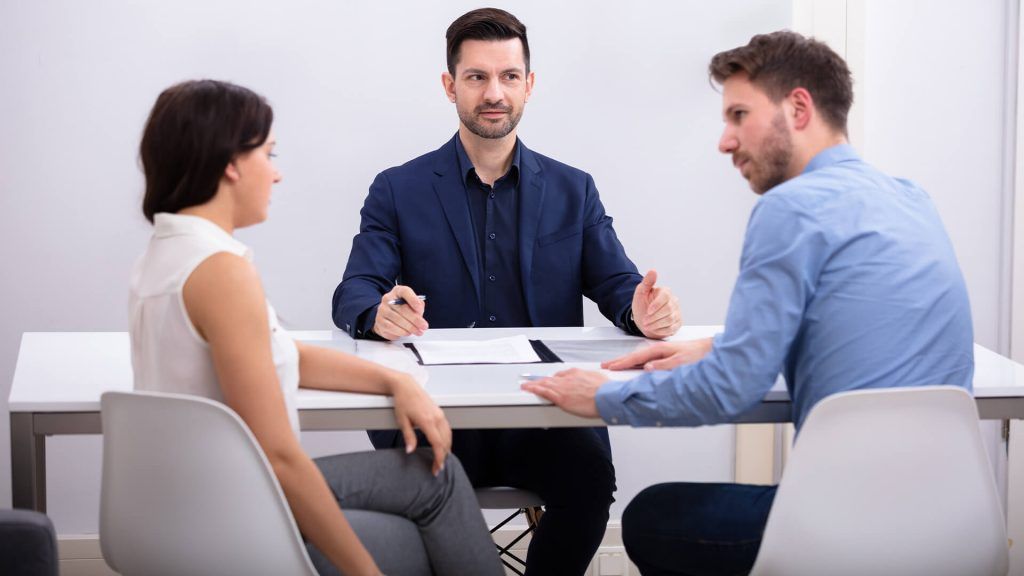 You might have seen many instances of people breaking up fights between two parties, but ever wondered if that can be done on a large scale, such as handling legal issues? This is possible and is a great career option for many people. Known as the mediation job, it revolves around mediating in other people’s conflict and helping them resolve it out of court. So, the mediators’ careers are similar to any other legal career except that it is largely done outside of court.

This is known as alternative dispute resolution or ADR. It is notable that during this type of conflict resolution, no attorneys are involved and only the mediator is involved. The basic mediation job description is to analyze facts and solve disputes among two parties out of court. This is done by a person who is not biased or associated with any of these parties and is capable of making a sound and valid judgment by adhering to the stated facts.

Duties and responsibilities in mediators careers

Being a mediator is a very difficult task to perform and it is important to understand the full ins and outs of the job before forming any conclusion. A mediator has to understand all the aspects of the case to make a suitable decision for both parties. Usually, this decision is a settlement and both parties have to compromise a little rather than it being a complete win for one involved party. Following are the  5 duties of mediators careers:

The first and foremost part of the mediation job description is to allow a path of communication between both parties. The mediator needs to guide them to settle the issue through the ADR. For this, you have to be a mediator and ensure that no party crosses his limits and they stick to the conversation which revolves around the case.

Inform them about the proceedings and the facts and pieces of evidence that they should produce for the efficient working of the procedure. With this communication pathway, they’ll be able to talk and negotiate effectively.

Another very important task in the mediation job is to introduce both the parties. They must know each other previously, at least due to the conflict, but you have to once announce the case that you’re working on and what is going on. Remind them about their rights and tell them about the whole process. Let them know about the arrangements that they will have to do to carry forward the proceedings for the case.

A very important task of a mediator is to understand the case thoroughly. Read the previously stated facts. Do your homework and understand thoroughly what the whereabouts of this case is. What are the demands of both the parties and why are they so adamant about what they want? Only with the information of this will you be able to understand how to carry this situation forward to solve it.

To gain an understanding of whatever will have to interview the witnesses in the case, if any, both the parties have to produce whatever evidence they have against each other. Also, they have to hear both parties and let them present their statements in front of him so that he can reach an appropriate conclusion.

It is important in the mediation job to handle matters that are related to the case. This involves managing your time so that you don’t waste your time or the time of the parties involved. Also, you have to arrange the timing of the arrival of the witnesses so that you can attend to them properly. You have to timely inform the parties about what they should expect next and alternatively what they should do next as well.

Mediation job is about negotiating, it is not about reaching an extreme conclusion. Therefore, using all the pieces of evidence and witnesses that you have, you will have to find a middle way for both the parties so that none of the compromises a lot but it benefits the two of them in the best manner possible.

After finding out an optimal solution, you have to give your verdict to the parties. Also, you will have to prepare all the court reports, with all the pieces of evidence, recordings, and other procedural matters that helped you conclude. In case there is some need for another legal invasion, the court will look into it and call the parties for a hearing.

The average salary for a mediation job

You might think that the mediators’ careers don’t pay much or maybe they aren’t known much. But a mediator can make a good amount of money based on his position, experience, and other such factors. As you gain more knowledge, the pay you get increases. It is all about your conflict resolution abilities. The salaries also differ based on whether you’re working for the state or some private organization.

However, mediation jobs are found most in sectors like the local and state government bodies, universities, schools and other educational institutes, corporates, insurance carriers, and legal service providers. The average salary of a mediator is about $60670 per annum. However, if you are in the top 10% of the mediators of your place, you can earn about $124570 per annum. The bottom 10% however, earn only about $35800.

A mediation job is similar to any other legal job. So if you don’t end up being a mediator, the mediators’ careers can also allow you to become a lawyer, a judge, or a hearing officer. You can also be a legal or paralegal consultant. Therefore the sea of opportunities is abundant. However, it is required of you to understand the law and make impartial decisions that consider the well-being of both parties. Such conflict resolutions are of a great price in especially corporates where they try to get out of most issues in this manner. So if you think that this is something you want to do, you have to remember that there are an array of opportunities open for you.