Home /Blogs /Mainframe Developer: An Asset To The World Of Programming
mainframe-developer

Mainframe Developer: An Asset To The World Of Programming 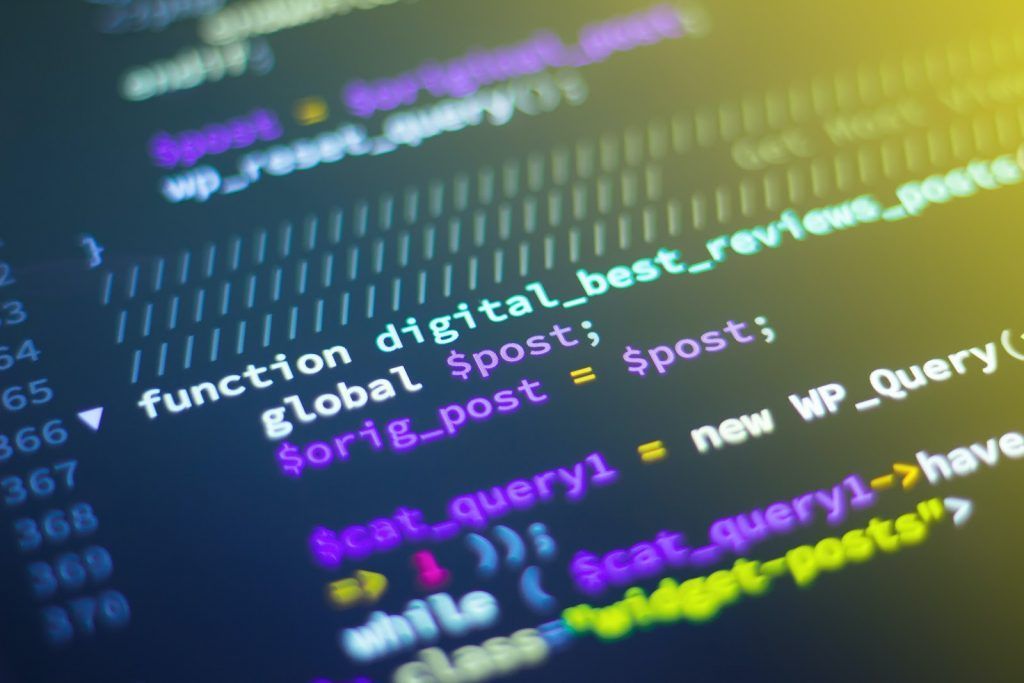 A Mainframe is a gigantic central computer. It can accomplish millions of instructions per moment. A mainframe can work continuously without any break and the need to restart as its modular design provides the ability to operate nonstop. Companies such as banks, universities, corporations, etc. use the mainframe because they act as the fundamental calculator and hold big organizations. They can perform multitasking, operating at high speeds. However, the mainframe development refers to the establishment, remodelling, composition, and development of the mainframe software domain.

What does a mainframe developer do?

To be a good mainframe developer, you need to acquire the basic knowledge and skills. Some of the necessary skills are listed below :

How to become a Mainframe Developer?

If you have a keen interest in growing up to a Mainframe Developer, one of the first things to consider is – Do you have the proper education? Generally, developers have a bachelor’s degree. A minimum of 26.9% of developers have a master’s degree too. Assigning to the exact major from the beginning is the right path for your goal, such as computer science, electrical engineering, information technology, computer programming. Apart from the degrees, experience in other professions can be a benefit. Many times the job imposes experience in roles such as programmer reviewer, senior programmer analyst or even mainframe programmer.

Salary of a mainframe developer

The salary depends on many factors such as the position, industry, and the system that requires to be worked on. The new graduate’s average salary is up to $63,000 and with experience gets up to $90,000. A senior-level developer gets an annual salary of up to $150,000.

In the IT industry, these positions are related to by several unique titles, such as:

Four reasons to choose Mainframe development as a career path are:

There’s another reason why developers should allow for mainframe development. You don’t have to choose a specific between the mainframe and further mainstream fora. You would never have to sacrifice one if you choose the other. A mainframe developer with additional skills would make you the most productive in large industries. The mainframe is not taking off soon. The reasonable law of supply and demand hence gives rise to mainframe literacy extensively more from financially efficient than widely convenient and commodified talents on more prominent programs such as mobile and network.